New Year’s Eve when resolutions are made and expectations are set for the future. Many people’s resolutions include looking for love. This is what happened to Yelena and Scott when they first met on New Year’s Eve in 2009, where it was love at first sight.  Yelena and Scott’s love held strong through a long distance relationship for close to a year and a half. They never let anything get in between them, they even managed to get to see each other even through massive snowstorms.

Their story has continued for five years and they finally felt it was the right time to get married in Mexico, choosing the same place where Scott proposed.  Their wedding was a lovely mix of Russian-Jewish and Christian traditions and culture.  We thought their Ketubah was very beautiful, a document that is a major part of a traditional Jewish marriage and outlines the responsibilities of the groom, in relation to the bride. 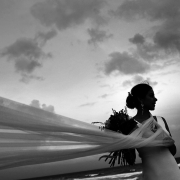 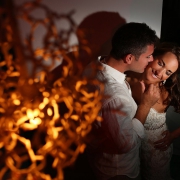 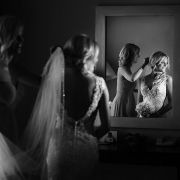 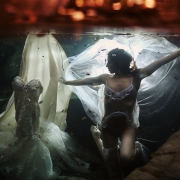 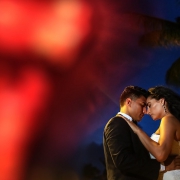 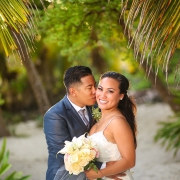